Eleven motorcyclists were killed on German roads during the Easter weekend.
Many others have been wounded, the police said. 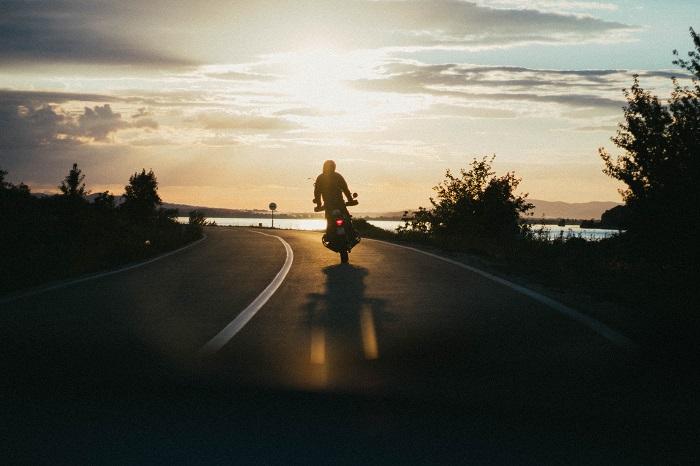 According to the Federal Statistical Office, 699 of the 3,265 road deaths in Germany since February last year were motorcyclists. The police explains that excessive speed, lack of road knowledge and recklessness are common causes of severe accidents. Attracted by the good weather forecast for the easter weekend, many motorcyclists went out for a ride.